Why do some Sudden Stratospheric Warmings appear to influence the troposphere, shifting the jet stream equatorward over the next 2-3 months, while others don’t? Much of the issue is tropospheric variability, which can overwhelm the influence of the stratosphere. However, our recent study, The Downward Influence of Sudden Stratospheric Warmings: Association with Tropospheric Precursors shows that there are regional patterns that can help us predict whether a Sudden Warming is more likely to have an influence on the troposphere!

The study was led by Ian White at Hebrew University, Jerusalem, and published in the Journal of Climate. 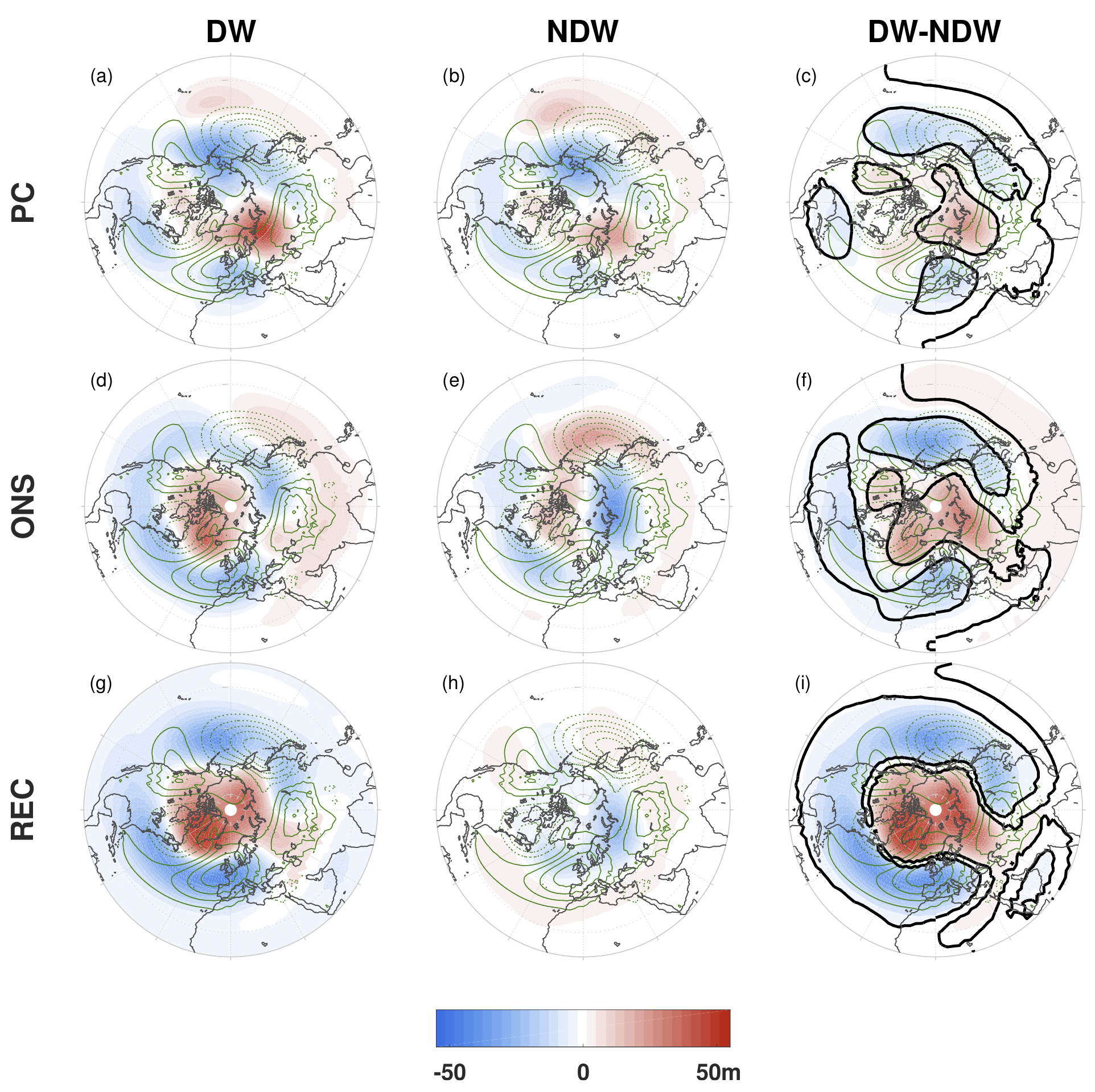