The AVC group at the NYU investigates the role of atmospheric circulation and dynamics in a changing climate. We focus on a range of scales (from km sized gravity waves to global storm tracks) and methods. The unifying theme is a desire to understand the natural variability of our atmosphere and how it responds to external forcing. Understanding the atmospheric circulation is essential for narrowing uncertainty in regional climate change. When it comes to precipitation change over land, and hence water security, the answer my friend, is blowin’ in the wind. 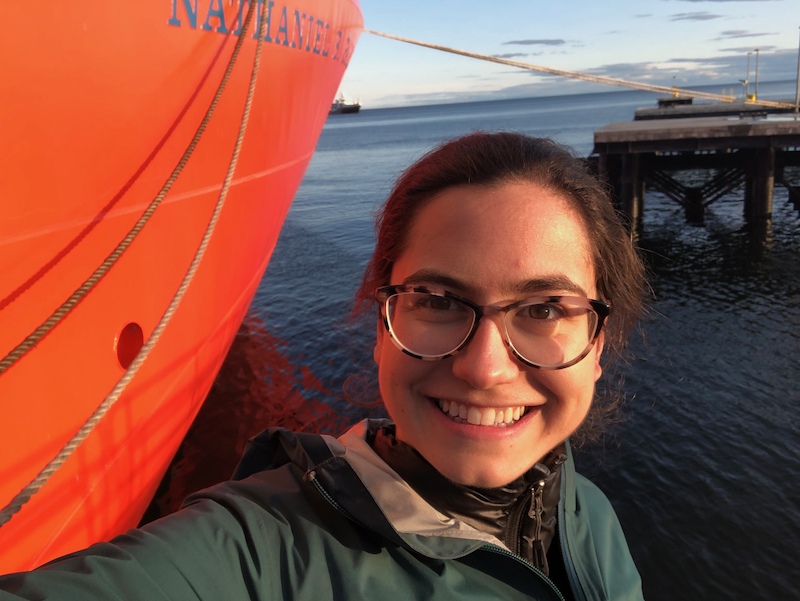 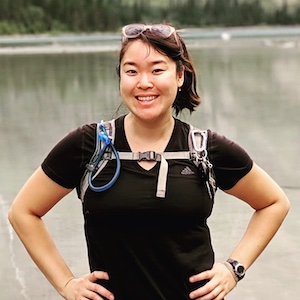 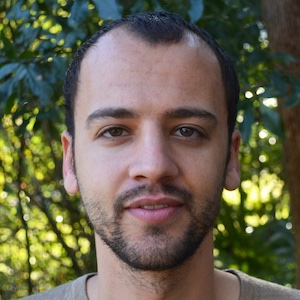 Aaron Match joined the group in December 2021, after completing his thesis with Stephan Fueglistaler at Princeton. He brings particular expertise in dynamical and radiative processes in the atmosphere. Aaron is supported by an NSF Postdoctoral Research Fellowship and interested in topics in attribution and climate dynamics.